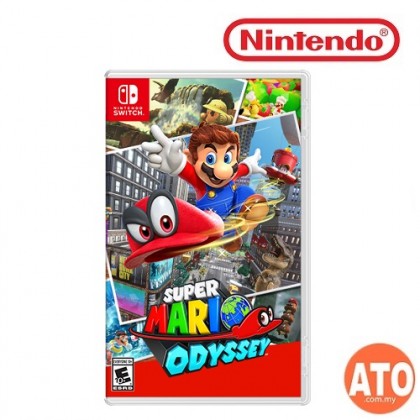 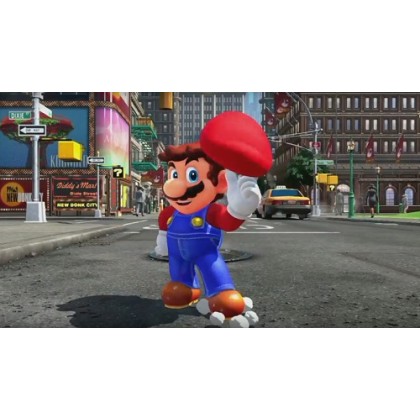 Embark on a cap-tivating, globe-trotting adventure!

Embark on a cap-tivating, globe-trotting adventure!

Join Mario on a massive, globe-trotting 3D adventure and use his incredible new abilities to collect Moons so you can power up your airship, the Odyssey, and rescue Princess Peach from Bowser's wedding plans! This sandbox-style 3D Mario adventure—the first since 1996's beloved Super Mario 64 and 2002's Nintendo GameCube classic Super Mario Sunshine—is packed with secrets and surprises, and with Mario's new moves like cap throw, cap jump, and capture, you'll have fun and exciting gameplay experiences unlike anything you've enjoyed in a Mario game before. Get ready to be whisked away to strange and amazing places far from the Mushroom Kingdom!

The Legend of Zelda - Breath of the Wild for Nintendo Switch (CHI/ENG)
RM205.00

Star Fox Zero + Star Fox Guard for Wii U (US)

Finally it arrive..and thanks for the Buble packing..it's safe arrive .

Great service, easy to deal with and friendly customer service

good for value, speedy delivery also. most suprise part is come with a coffee

Great service as usual ~ Same day delivery and even with free snacks/gift !

fast delivery and thanks for the coffee and snack :)

Seller's very responsive and I got the game in the next day. Kudos to the team!